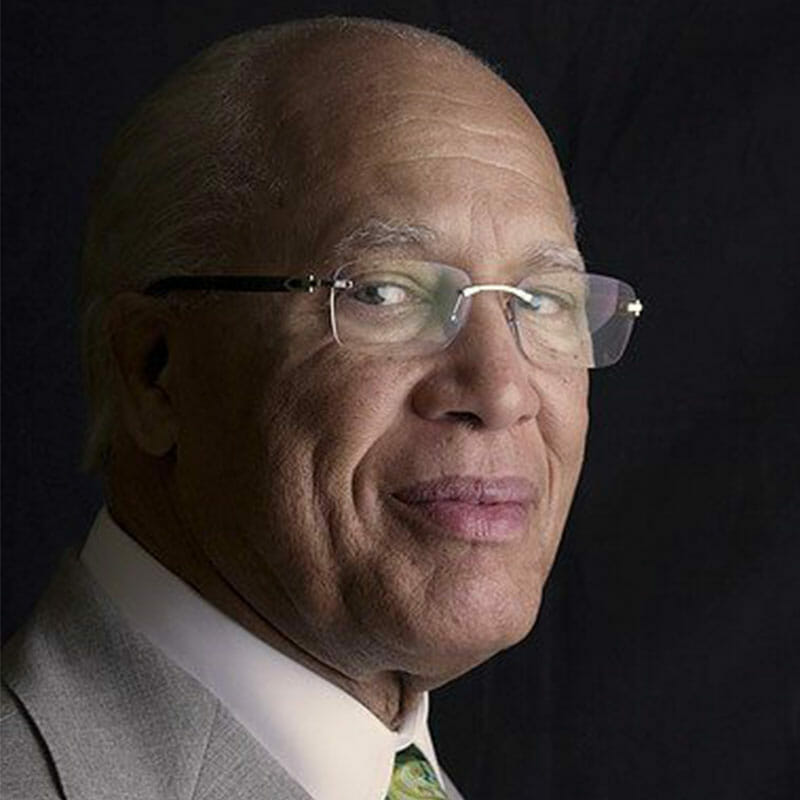 Dr. Joseph White is the Founder and Presiding Bishop for the Church of the Living God International, Incorporated (CLGI). Dr. White is the senior pastor of the Pool of Bethesda, the headquarters of CLGI located in Columbus, OH. He founded this international ministry in 1994 which has churches on five continents to include North America, South America, Europe, Africa, and Asia.

Dr. White was born on August 13, 1936 in Marietta, GA to Deacon Leonard and Reverend Beulah White. He was raised in a household that believed in the power of God and the move of the Holy Spirit. Experiencing the baptism of the Holy Spirit at eight years old, he was anointed by the Lord for what would become a life-long work. As an anointed singer and organist, he was called upon by many great evangelists to include Evangelist A. A. Allen to play and sing during the great tent revival movements of the 50’s and 60’s.

Called to preach in 1965, Reverend Joseph White was appointed pastor a few years later in 1969 when his pastor and mother, Elder Beulah M. White, slept away to be with the Lord. Under the leadership of Elder Joseph White, the church was renamed “The Pool of Bethesda” Church of the Living God.

In 1979, Pastor Joseph White, under the direction of the Lord and with a strong desire to spread the Gospel of Jesus Christ, began an expansion program into other cities and neighboring states. A number of churches were started in Columbus, Warren, Urbana, Cleveland and Springfield, Ohio as ministers under his leadership and teaching grew out of the Pool of Bethesda Church of the Living God.

In 1980, Pastor White was appointed to State Bishop over what was eventually called the “Great Lakes Diocese.” Additional churches were fellowshipped into the organization. The Holy Spirit led Bishop Joseph White to travel abroad which led to fellowshipping in churches in Germany and starting additional churches in Holland, The United Kingdom, Japan, South Korea and Suriname, South America and Africa.

In 1998, CLGI established a Board of Bishops with Dr. Joseph White, D. Min. presiding.